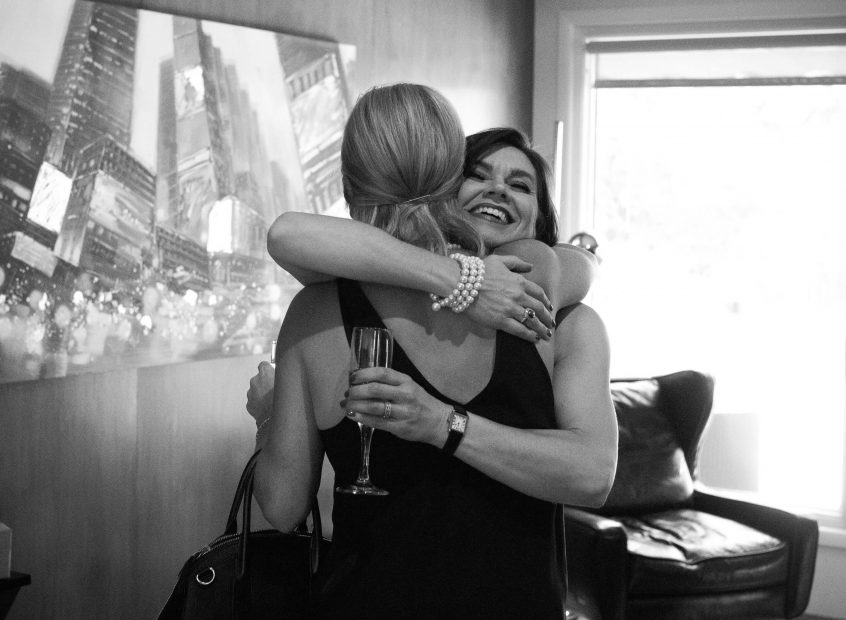 As summer comes to a close, the transition of fall and “back to school” or “back to scheduled life” is upon us. In many cases, some of us find it also becomes a time for farewells. My Dad said something to me a few months ago that has been top of mind ever since: he and my Mom were leaving our home after a Sunday dinner together in June. As I saw them both to the door, exchanged hugs and wished them a good day tomorrow, I said good bye as they walked away. My Dad hesitated, stopped and turned back to me and said, “Sis (the nickname he gave me at 4 years old when my brother entered the world), it’s not goodbye – it’s see you later”.  I responded, “You’re right Dad – see you later”. Goodbye seemed too final for him. He had a point.

So what is goodbye and what is see you later? We’re at the stage in life where we have lived through many of both. We are also at the stage where parting has become more frequent for us. Kids are off to university or college in other cities (or countries), or travelling for months at a time, or taking up their first employment in other geographic areas. Business travel will pick up again soon as summer vacations come to a close. Our “summer friends” will head back to “normal life” – meaning we will not see them again until next summer. And, there are friends moving on to new adventures with their families in new and different cities.

A phrase captured in an email I received years ago was, “There are friends for reasons, friends for seasons, and friends for life”. I’ve reflected on it many times over the years with respect to some of my own friendships. And I also came to the conclusion that it’s healthy to have friends for all those spaces. So when is it time to say goodbye and when is it time for see you later?

One thing I know for sure, is that see you later requires commitment, and it is work. If you are going to say see you later, be prepared to live by it. Sure it’s easy for us with our children (or hopefully it is): we are connected to them constantly. See you later is lived each day with them. It is also what makes the transition a little bit easier for us as moms.

But what about friendships we part from? Perhaps it’s goodbye if our intention is to simply just reconnect next year at the cottage, and that’s okay – there’s no pressure for staying connected. Or good bye and well wishes to those moving on to new adventures and interests both near and far. But if you choose to say see you later be prepared to fulfill your commitment. Those on the receiving end may very well be your “friends for life”. It’s not just about convenience, it is more like a marriage – a committed relationship after all.

With the convenience of text, FaceTime, and email, it’s easy to stay connected with friends and family no matter where they live. But it may go beyond that: what efforts will you make to stay in touch and actually “see them later“? Is it to meet in another city for a weekend trip, or to find another way to spend time together somehow? Either way, it’s an investment in time and maintaining important relationships in your life.

It’s so easy to lose track of time. We often say where did the time go, it’s been too long, or I’ve been meaning to call you!  But our handy little smartphones are a great tool to set reminders for regular follow ups, conversations, or quick check ins down the road – no excuses.

Fall is almost here and as it draws closer, those moments for goodbye and see you later are upon us. Make the most of the opportunity. Remind dear friends what they mean to you, and if you truly intend to see them later, identify a timeline to hold you both accountable. It will help protect that special time needed for catching up in the midst of busy lives.

Why? Because friends are precious, we can make the time, and see you later is a privilege. 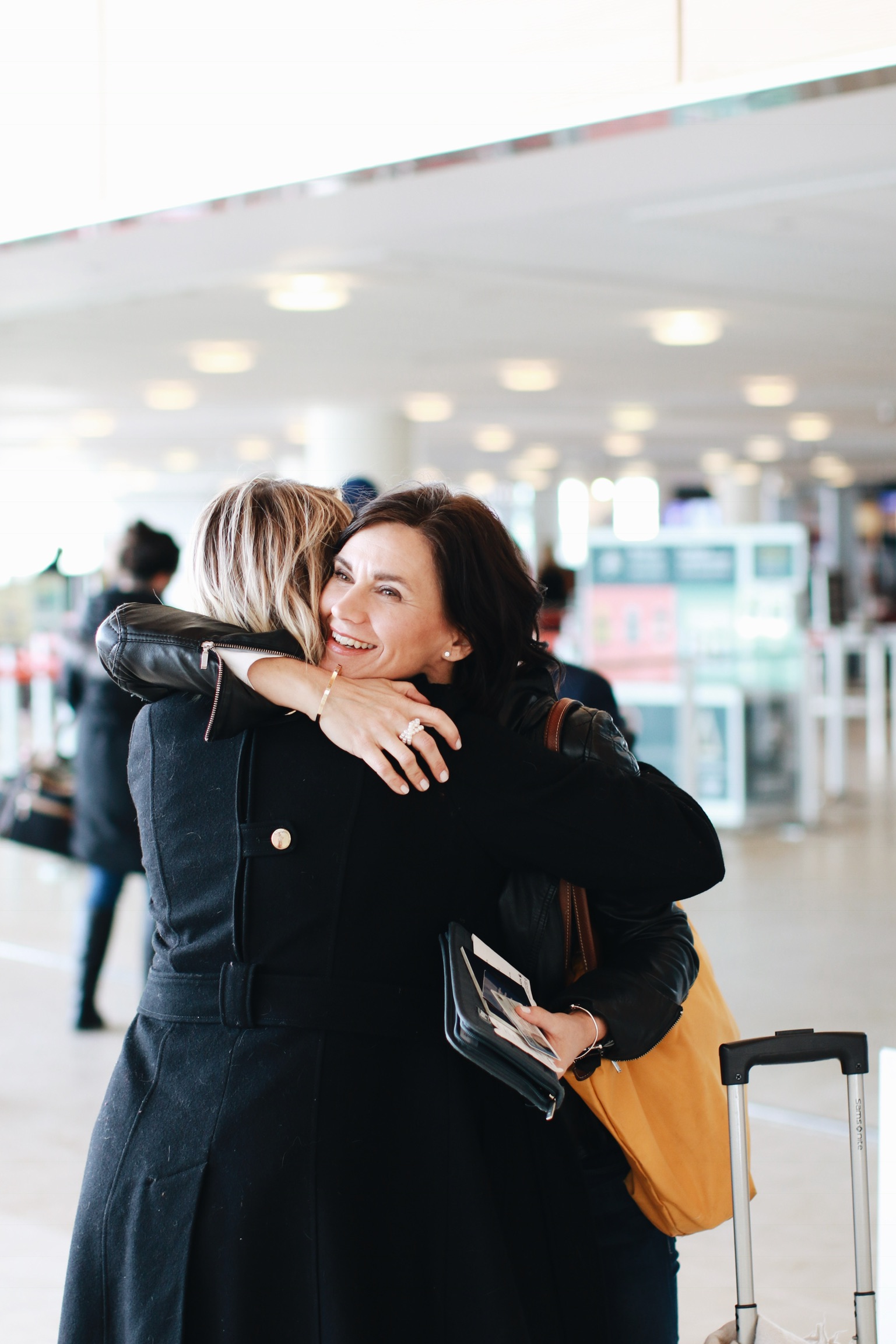 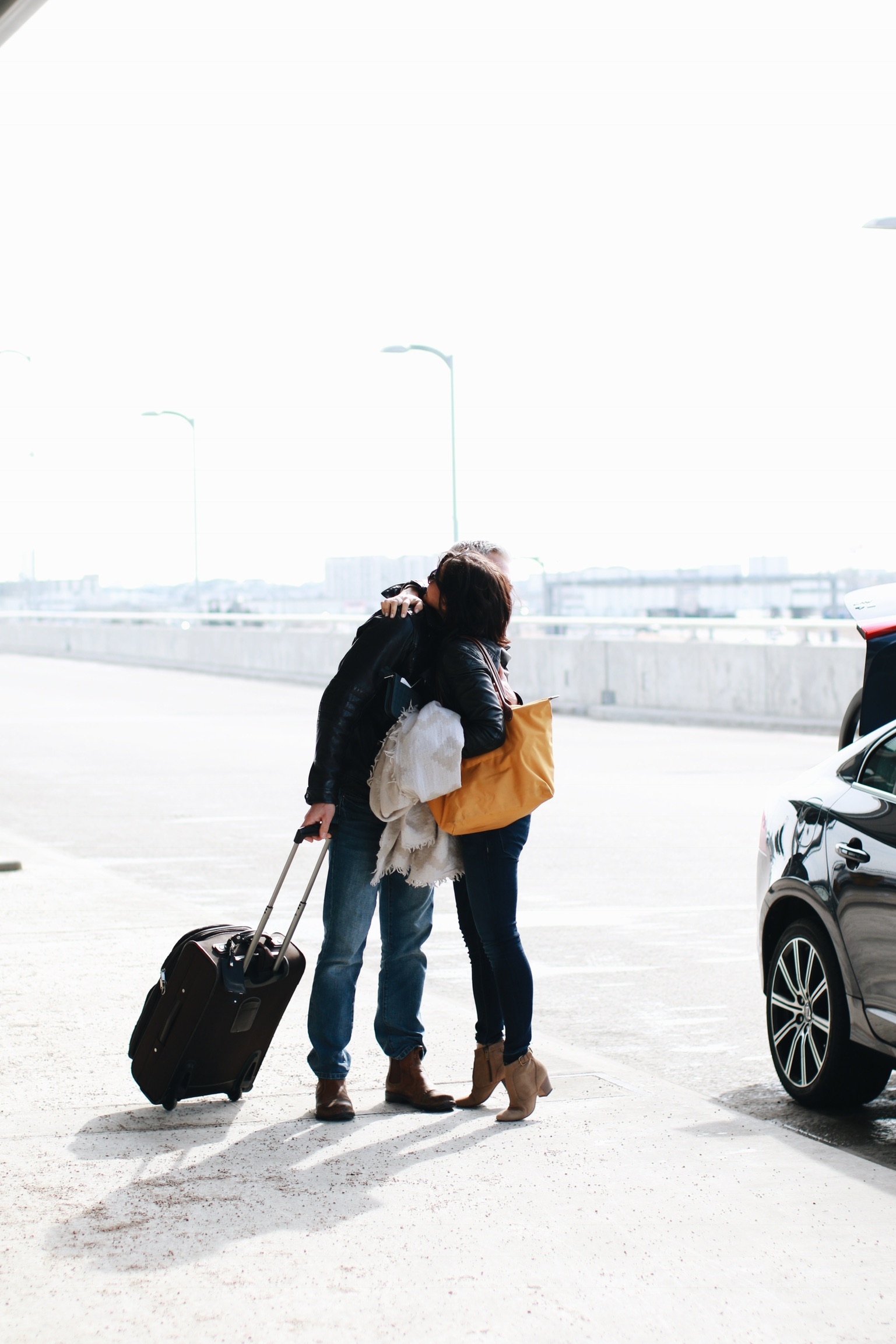 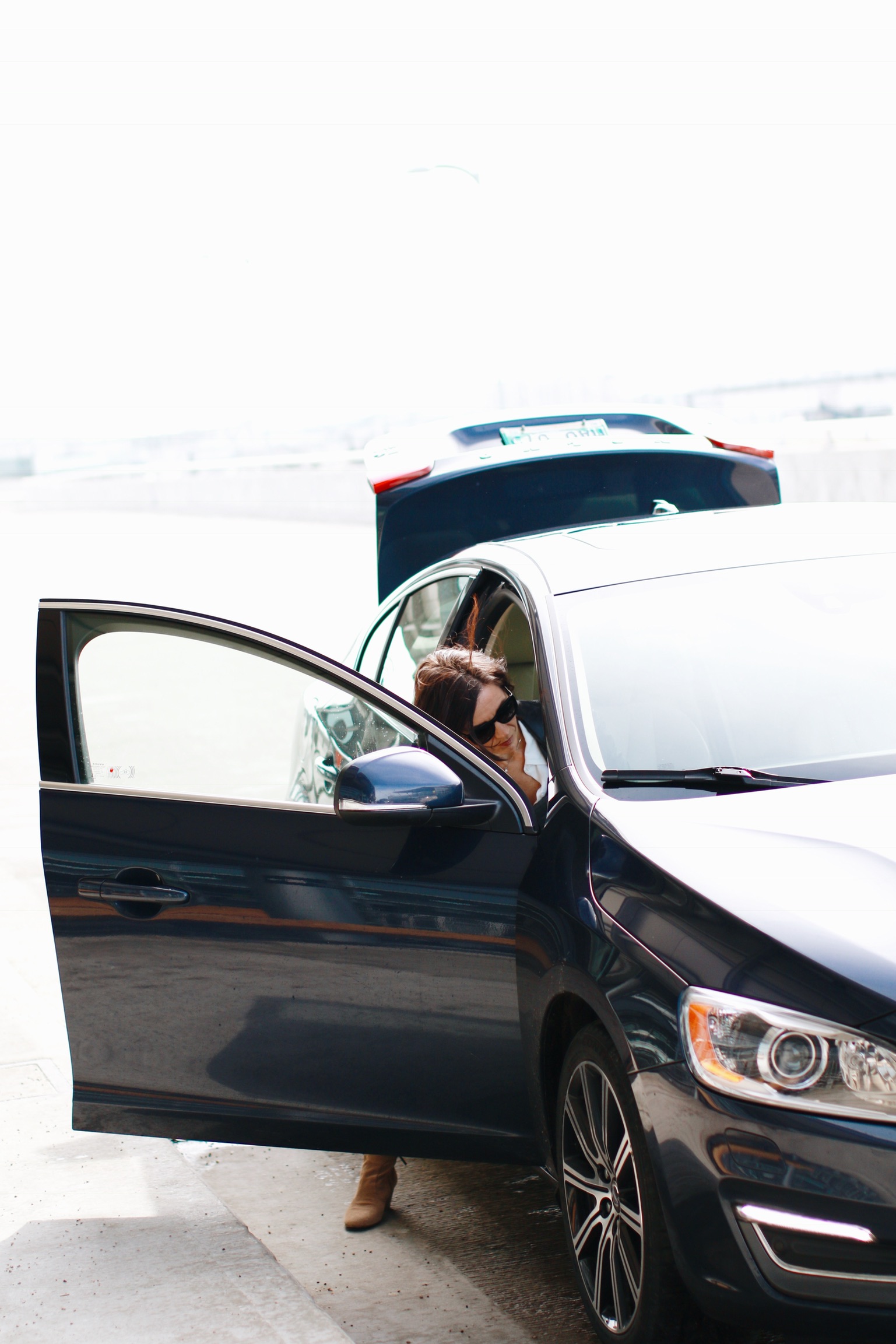 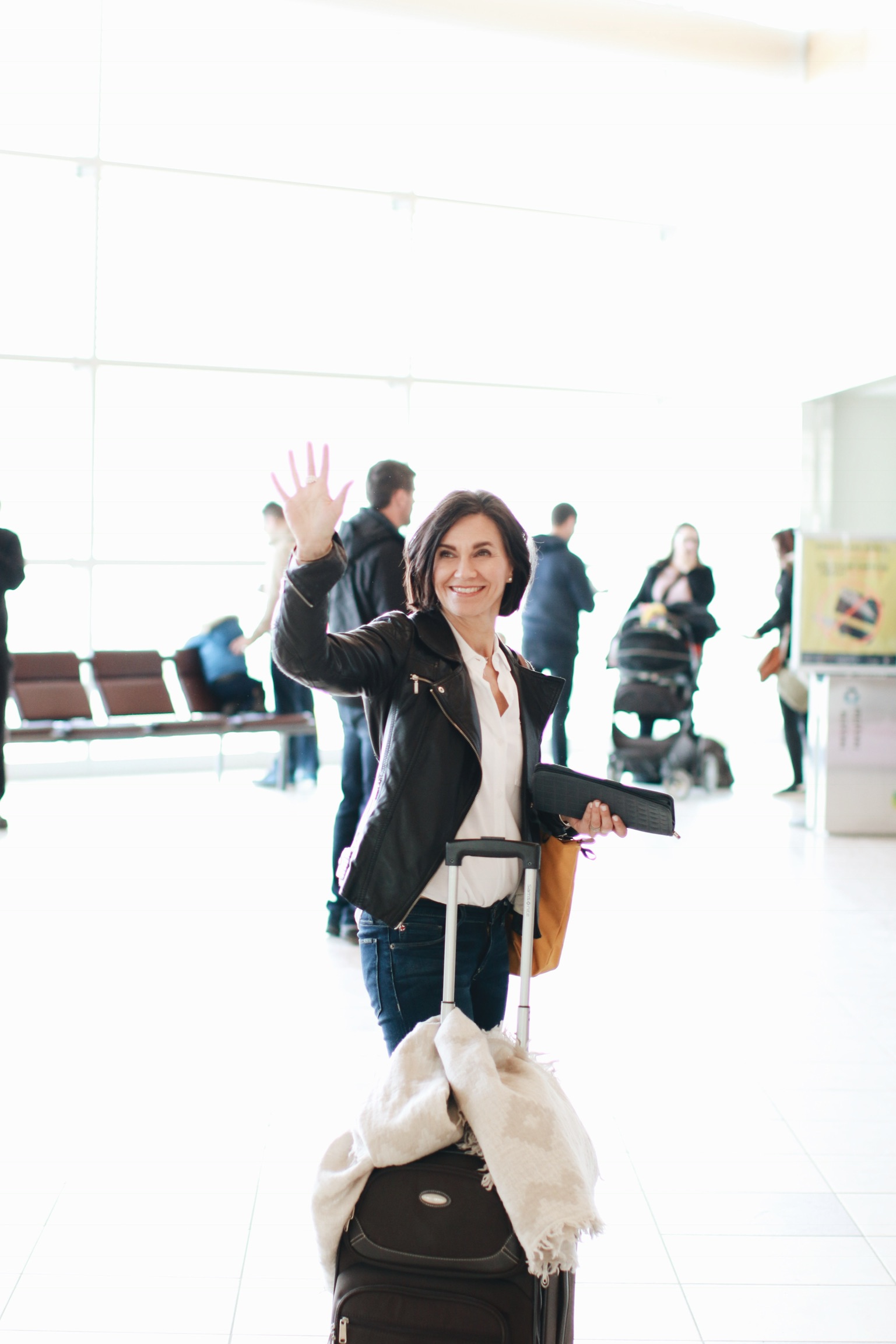