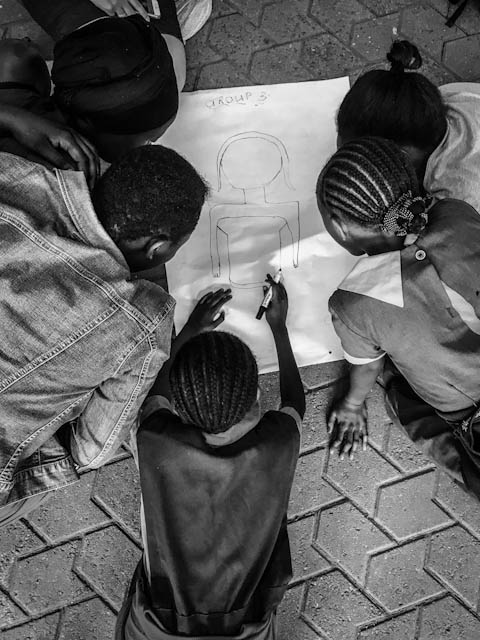 Last year, I wrote about Our Sixth Sense. That, as a middle-aged woman, it’s a privilege to carve out capacity to give back:

“Beyond the ability to help others and be inspired by outstanding individuals encountered through these journeys, giving back allows us to fulfil our purpose and lend the skills and insight we have gained along the way to help others in meaningful ways.”

I’ve been in “search” of that special alignment where skills I’ve gained in my professional career integrate with my passion for a cause. Last November, my friend Kristie (whom you will meet soon!) invited me to her home one evening. This is where I first met Jess Tomlin and was introduced to The MATCH International Women’s Fund: a women’s fund (the only one in Canada) working at the intersection of women’s rights and innovation.

The MATCH Fund, as a cause, spoke to me like no other. Particularly due to its alignment and support of women (globally and in our communities), its ability to support, encourage, and empower women around the world, and to deliver the support with respect and preservation of the recipients own cultures. The MATCH Fund supports grassroots women’s rights organizations that are Holding Ground and Breaking Ground for women’s rights, and it’s committed to sharing their stories as they dismantle barriers, challenge perceptions, and find solutions to the world’s biggest problems.

This week, I spent time with Jess Tomlin, President and CEO of The MATCH International Women’s Fund, to learn more about her journey to joining The MATCH Fund, her experience with the Fund around the world, and why Canadian women are driving the biggest impact for empowering grassroots women innovators on a global scale. 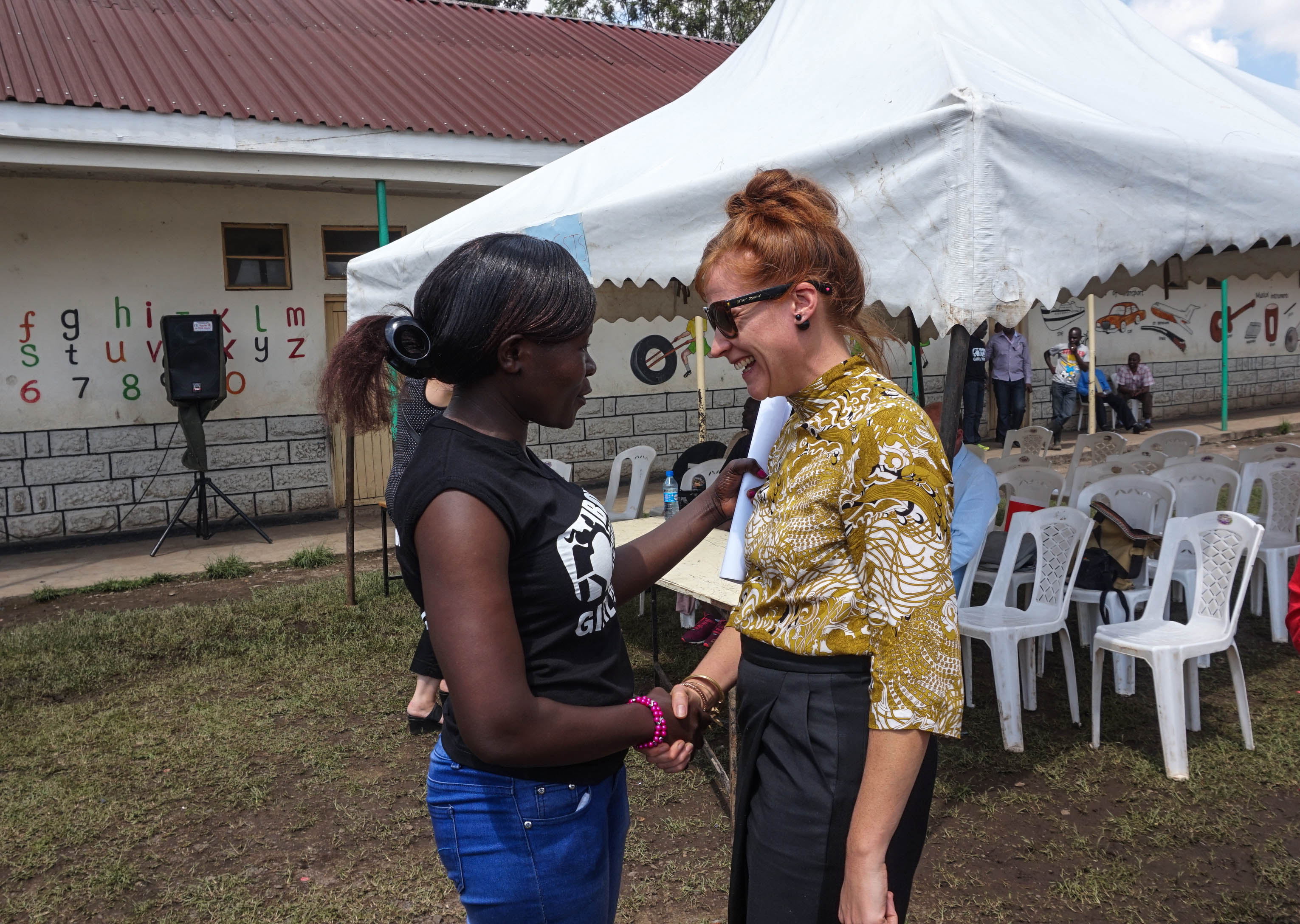 What is The MATCH Fund?

The MATCH International Women’s Fund is Canada’s only global fund for women, girls, and trans* folks. Looking beyond Canada’s borders, The Fund’s sole purpose is to get more money into the hands of women at the grassroots. What excites me about this work is that The Fund sees women’s innovations as a vehicle for enormous social change. Basically, we’re saying that the world really can be transformed by small groups of women who dream big. They just need the money to get their ideas off the ground.

How did you come to joining The MATCH Fund?

I started working at a women’s shelter in rural Ontario. Since then, I have travelled the world, living and working in Africa, the Middle East, and Asia. Since returning to Canada in 2012, I’ve built The MATCH Fund from the ground up: re-launching it as a women’s fund, refining its focus on innovation, and cultivating a team of strong women to support The Fund’s important work.

What do you love most about your work?

This is the best job I’ve ever had! I have come to realize the greatest way Canadians can support women around the world is as supporters, allies, and amplifiers. I love busting the myth that innovation is something that can only be achieved by the lone, male inventor: there are countless examples of women at the local level who have come together to end child marriage and violence against women. At The MATCH Fund, I see examples of community-driven innovations every day. Working in a small, nimble team is refreshing for me, as compared to my previous work for large international institutions, such as the United Nations (UN).

Why does funding women matter?

From the slums of Nairobi to our own communities, it’s no secret that the odds are stacked against women. While we all live within our own realities and privileges, this is, sadly, the one reality that unites all women. I’ve just come back from Kenya, where nearly half of all women and girls experience physical or sexual violence in their lifetime.[1] However, women are not passive victims. To paint them as such would be to completely ignore the leadership and innovation emerging at the margins.

Kenya’s capital city, Nairobi, is also known as “Silicon Savannah.” It’s home to several large tech companies, hipster maker spaces, and artist hubs led by millennials. I just took boxing lessons from girls in Nairobi who are learning to right jab alongside exercising their own rights as women. I met women who are designing apps to save the lives of pregnant mothers and to connect rural women to resources. This is extremely powerful stuff. But everything – from boxing gloves to coding classes – takes money. We could fund women’s shelters (and this critical work should be funded) but we should also fund the disrupters and ground-breakers who are fundamentally changing the status quo. Putting our money behind this work is what will ultimately see an end to violence against women.

What happens when we focus on women’s biggest ideas rather than their biggest problems?

I’ll just share one example. Right this minute, there are little girls learning how to code at an underground lab in Delhi. We could talk about all the reasons this lab had to go underground: girls in some Delhi communities aren’t allowed to use technology. Some people feel that girls don’t have a head for science. Some of these girls are trying desperately to stay in coding class, even though their parents are urging them to get married. The MATCH Fund applauds all the people who publish studies on child marriage in India and who bring to light the “leaky pipeline” of women in STEM fields. That’s important. But our approach, more or less, is to stop discussing and to start innovating. Stats and studies can change people’s minds. But seeing a woman at the helm of an Indian tech company or hearing about the girls who designed the latest app – that changes people’s hardwired perception and shifts belief systems. There is something powerful in ‘seeing the change’ you want to be in the world.

Why look to Canadians for funding?

Canada has emerged as a major world player. The philanthropy of individual Canadians can unleash massive women-led change in the world. Throughout Canada, women are emerging as philanthropists and entrepreneurs more than ever before. Ten-year-olds in Ottawa are running lemonade stands for The MATCH Fund. They send us plastic baggies full of loonies and toonies. Middle-aged women are throwing parties in their homes to talk about and generate funds for the innovations of women around the world.

Every dime raised by Canadian women is a statement: we’re shifting the power. We’re putting power into the hands of women innovating in their communities.

There’s a movement underway in my home city (Winnipeg), and it’s led by the likes of Jess and Kristie (whose story from Kenya will be shared soon). At this middle-aged stage of life, we are privileged to have the time, talent, or treasure to meaningfully and positively impact the lives of other women. We truly have the power to change generations of girls, women, and trans*people – every one of our efforts builds on another and contributes to the momentum of a global movement. Think about how your gift of time, talent, or treasure can change a life this year, and give back…what you can and when you can. Why? Because we should and because we can. 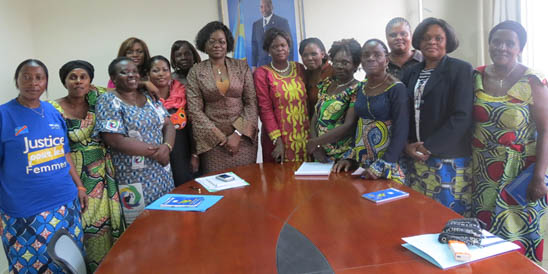 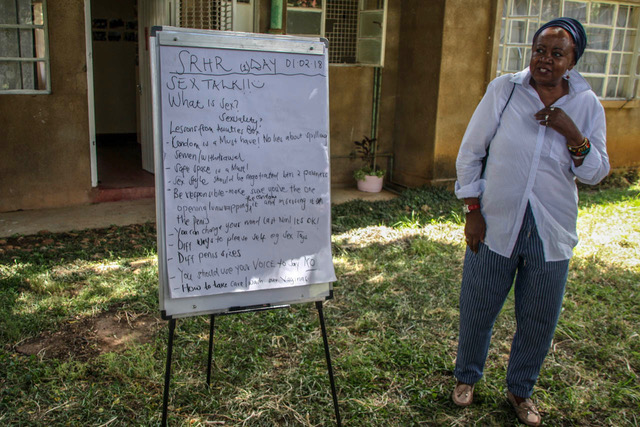 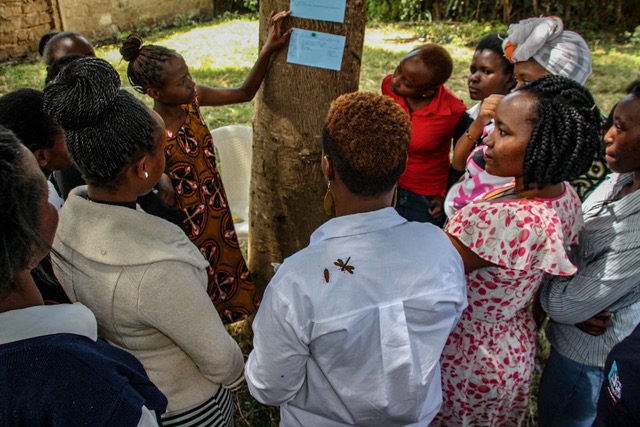 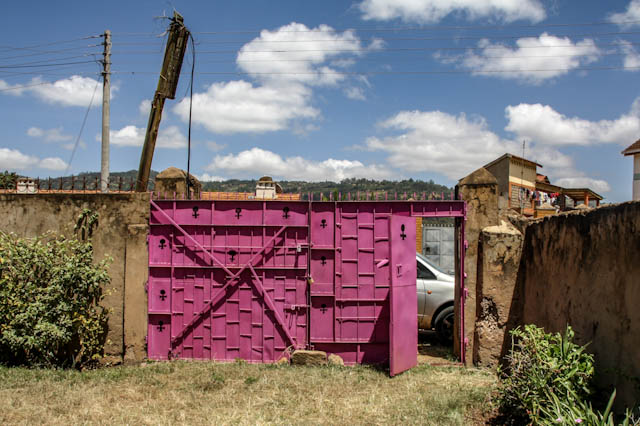 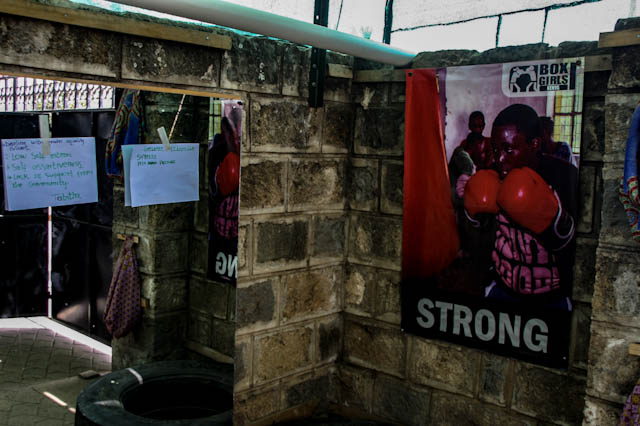 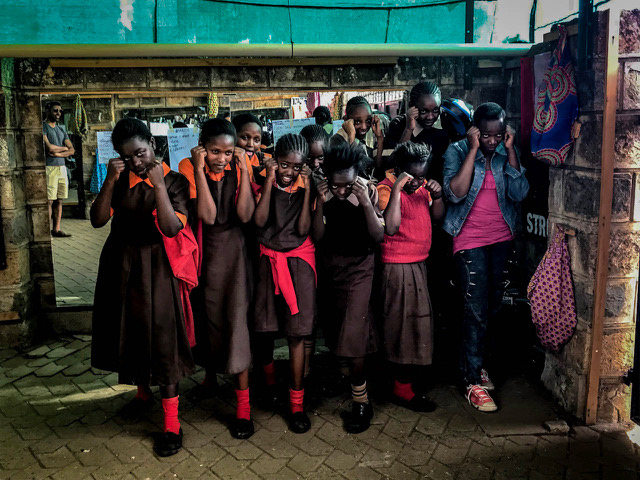 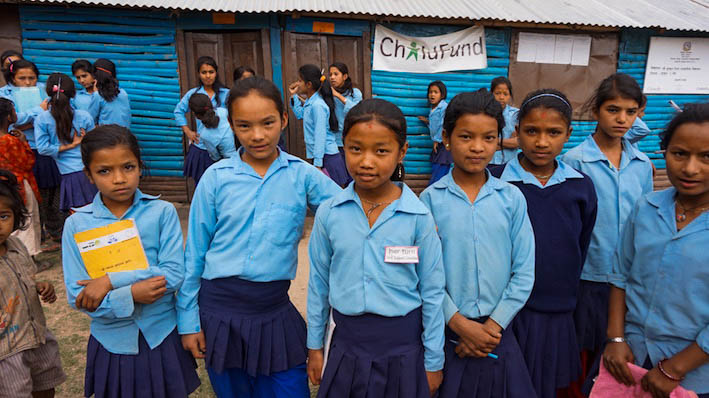 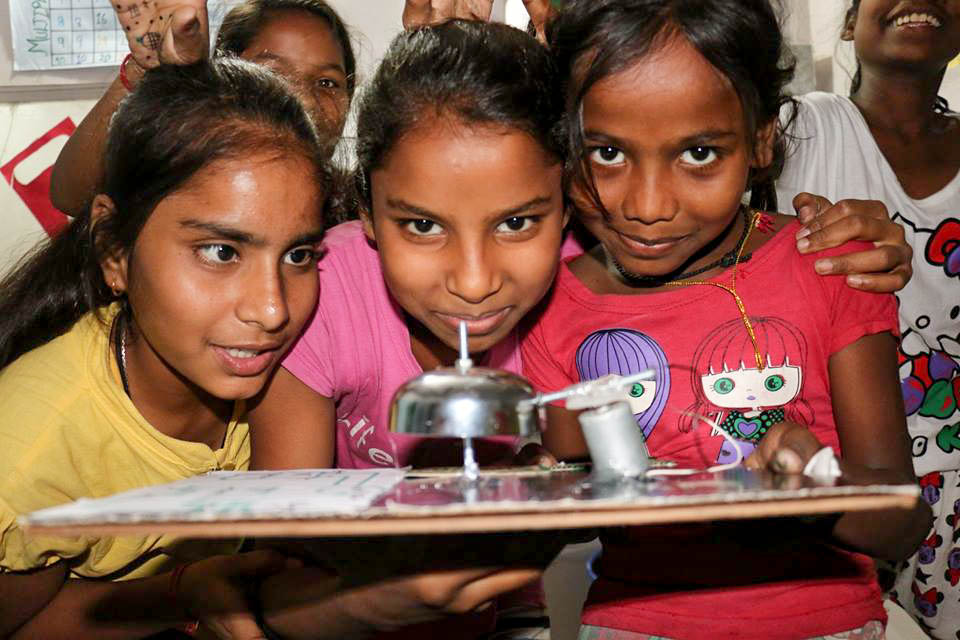 For more information on the MATCH Fund please contact Jess at: jtomlin@matchinternational.org