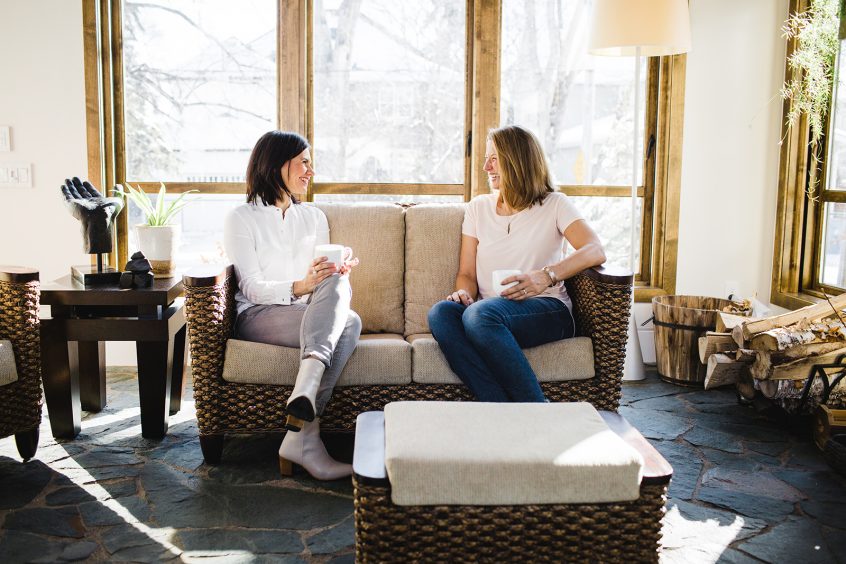 When I began D by denise (almost a year ago!), I did so with the notion that being a modern middle-aged professional woman went beyond the office, workspace, and home. It’s more than putting on a suit and heading into rush hour every day, and more than earning a paycheck. Instead, it’s about being a leader: making an impact on our families (and work families!), loved ones, the lives of others, our communities, and those in need. Sometimes, compensation for being a leader comes in gratitude and satisfaction, and not in dollars.

Being a leader in this era is a privilege. And being a female leader at this life stage is all the more empowering. In many ways, we’re in times of abundance, but in other ways, beyond our borders and within our communities, there exists a pervasive shadow of uncertainty, turmoil, and pain. It’s our turn to make a “difference” we have reached a place in life where we have a (strong) voice, we have skills to share, and now it’s our turn – and our privilege – to give back.

In a recent post, “Impact of Our Time Talent or Treasure”, I referred to my friend, Kristie. Kristie Pearson has been actively involved in the community and inspired me through her words and her volunteer work, on top of her role as “mom” to her 3 children (Aleta, Max, and Parker), and wife to her husband Doug.

This week, I spent time with Kristie to learn more about her passion for the community, how she gives a voice to women and girls, and how she inspires other professional middle-aged women to give back where, when, and how they can. 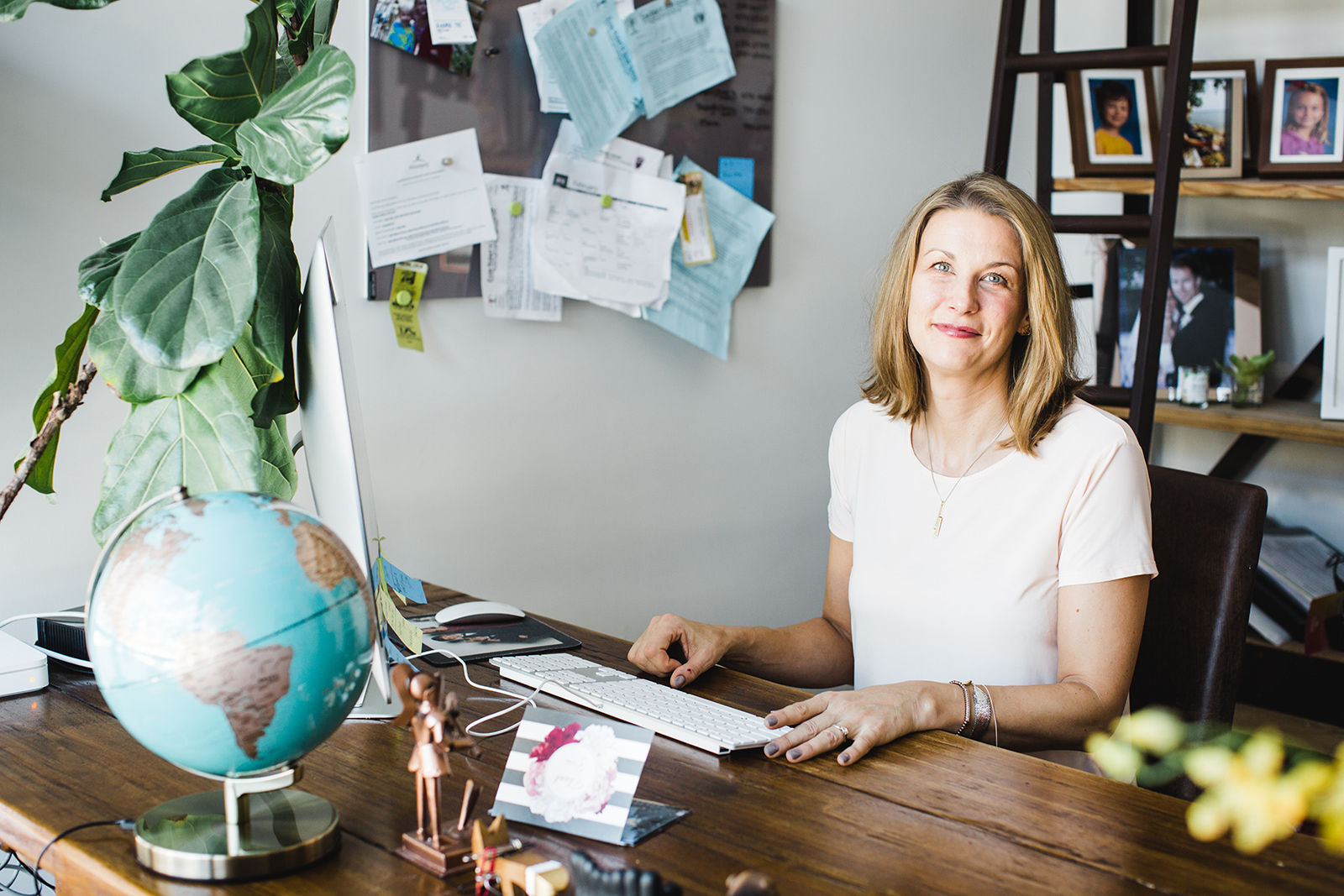 Why do you believe this is the best time for women to get involved and to be a voice for women’s rights at home and abroad?

This is two-pronged. It’s the best time to get involved because many of us have more time as middle-aged women. Our children are becoming more independent, while also looking to us to be role models, to have lives that go beyond them.

Now is also the time because a movement is underway: with #metoo, #timesup, and global women’s marches for equal rights, NOW is the time. Our mothers and grandmothers worked for the right to vote and to have careers that WE can choose. Now it’s our turn to fight for Women’s Rights. The job is far from done, and our generation has an opportunity to impact. We have the understanding and we, (as Denise has said before), have the time, talent or treasure, but we need to make it a priority.

What are you most passionate about in your role as a community leader?

The women’s movement grabbed me in a way I wasn’t expecting. Girls become mothers, they raise their sons, and they can build men who are good humans. I choose to raise boys who will respect girls and women. I also look at countries and/or cultural groups where women don’t have basic rights, and even the boys and men are struggling. I believe that this is a great place to start making a change.

I am also passionate about supporting local leaders, whether in Winnipeg with empowering Indigenous-led initiatives or in Kenya supporting STRONG local women to help their own people.

How did you come to champion The MATCH International Women’s Fund?

It began with Susan Lewis and Jo Wright. They helped raise over $200 million for our community and made United Way Winnipeg one of the most successful United Ways per capita. I was fortunate to have lunch with these two powerhouses, where I first learned of the MATCH Fund. Jo has been a donor since 1980 and served on the MATCH Board for 6 years. Susan has been a Board member for the last 3 years. It was a timely meeting last year, when the Women’s movement was going viral (globally) with the marches and #metoo movement. The combination had me interested to meet Jess Tomlin (President and CEO of MATCH) and to later go on the Feminist Safari to Kenya.

What has been your proudest and most rewarding moment?

I watched my daughter deliver a “concour” (French speech) in her school gym in front of peers. Her topic was Women’s Rights. She nailed her presentation and it made me remember why I am doing this. When I returned from the MATCH Feminist Safari in Kenya, my children (one daughter and two sons) were not just interested in wildlife pictures, but they asked intelligent questions about charitable groups we visited: about rights for women and girls, and about the political turmoil. At that moment I felt reasonably successful with raising my children to respect all humans equally.

It’s our time and it’s our turn to make a difference. And, it’s a privilege to give back. Do it, because you can. 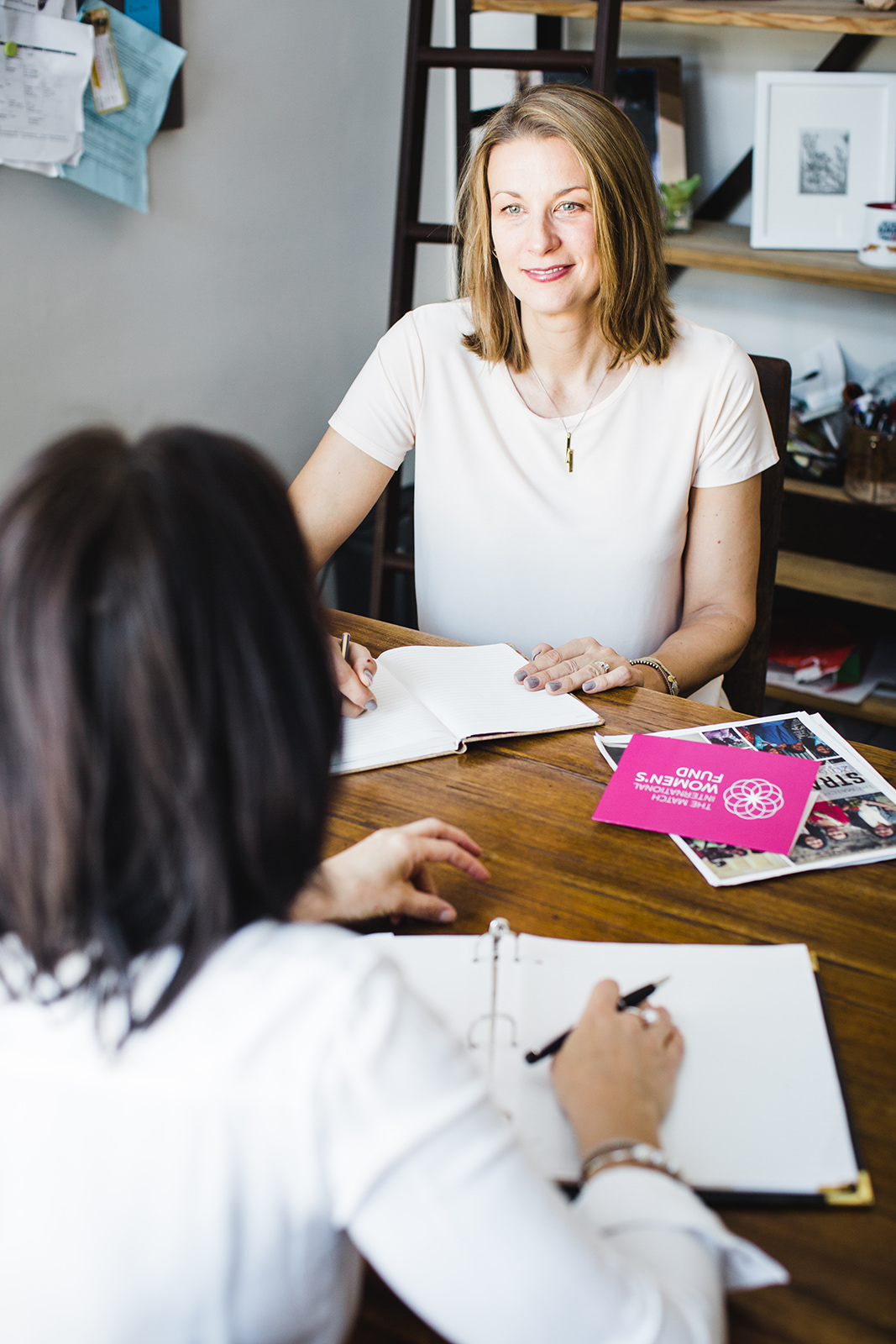 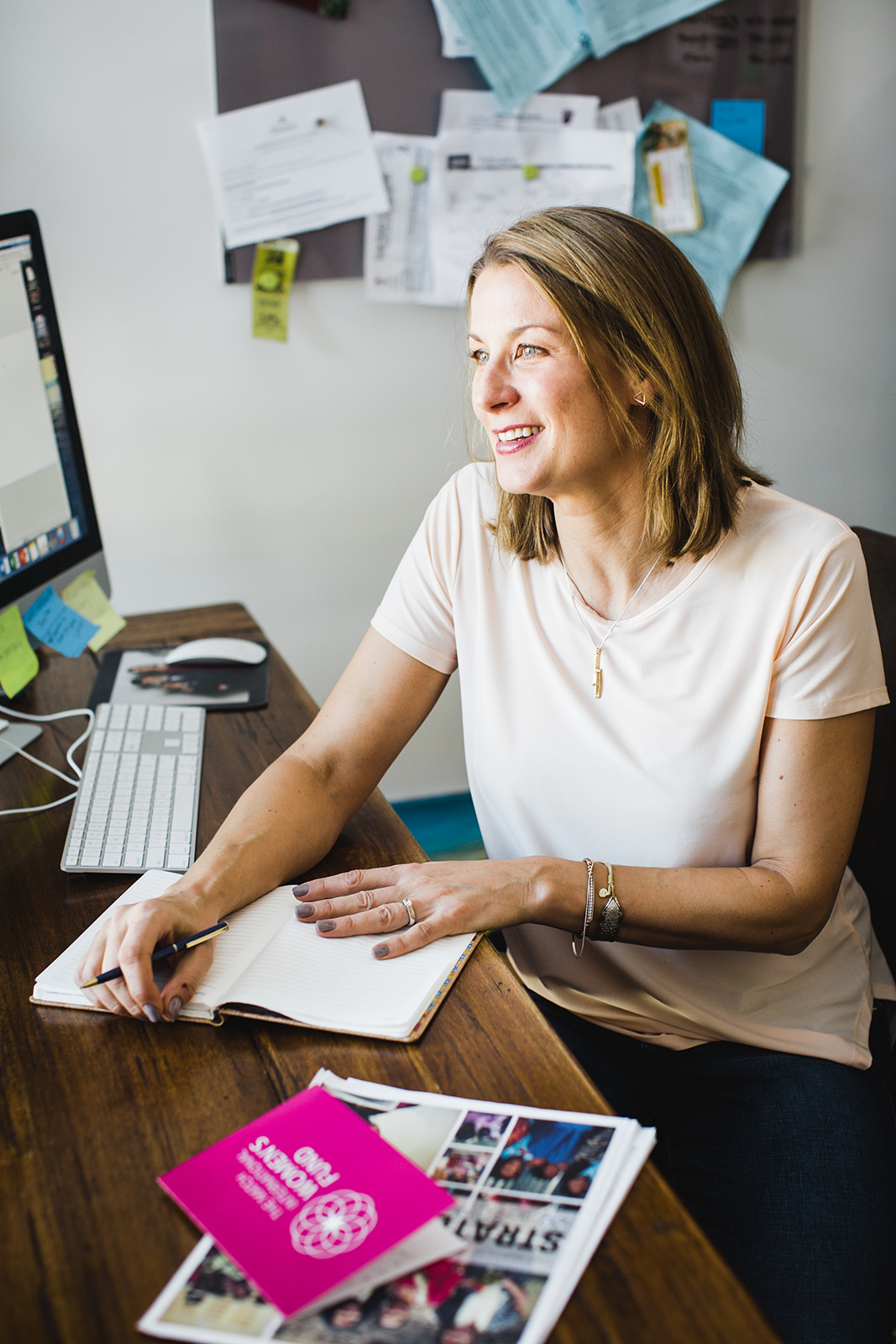 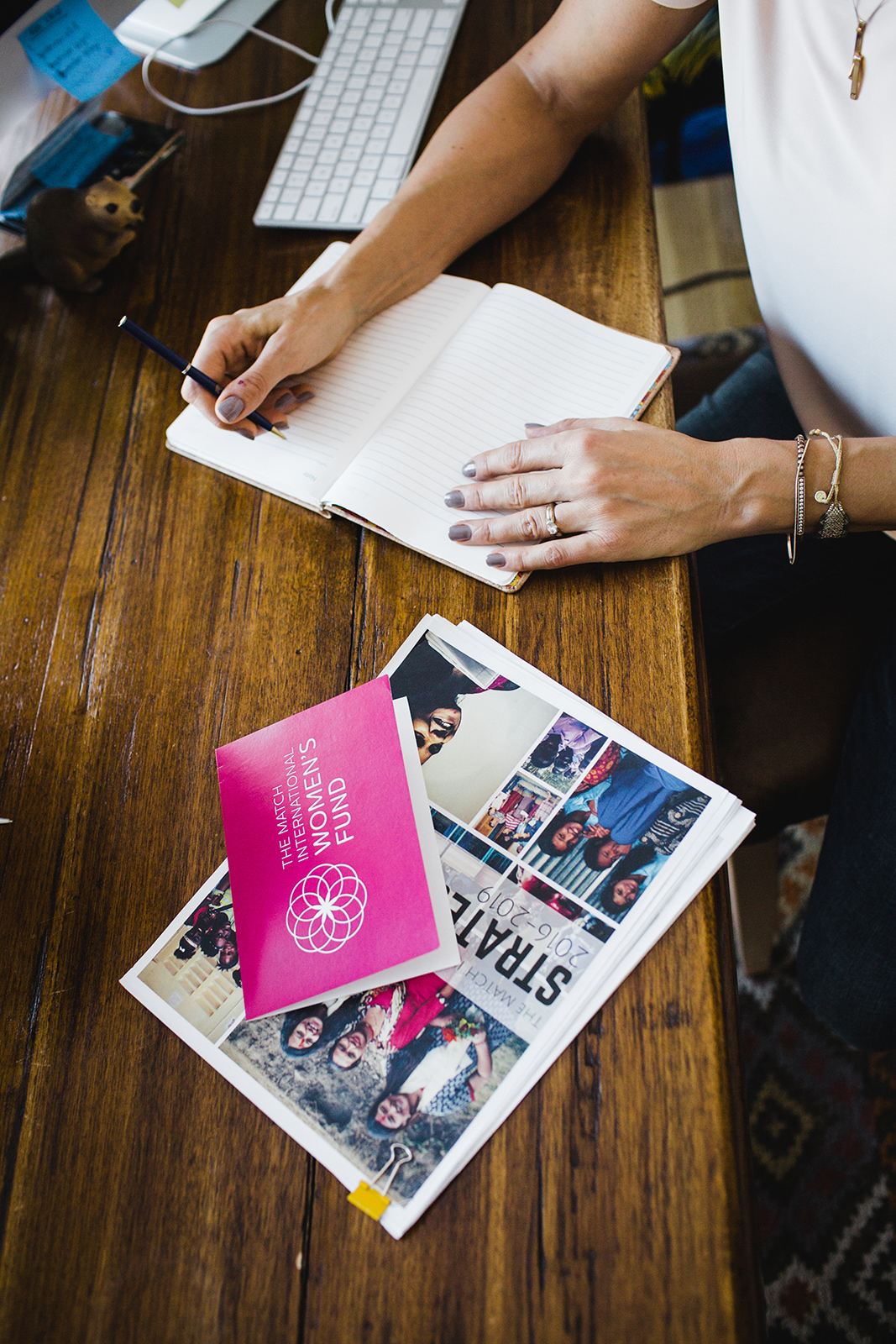 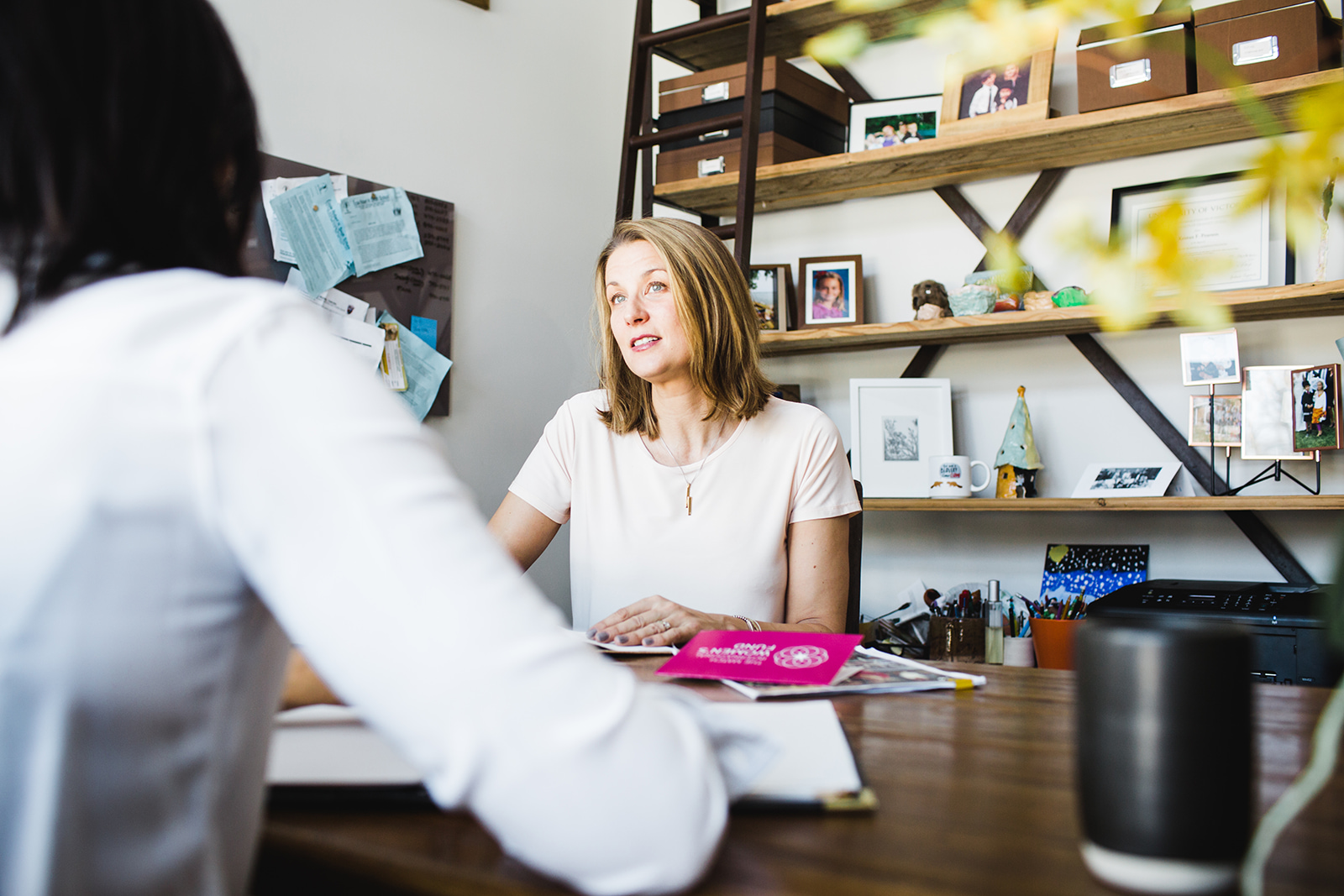 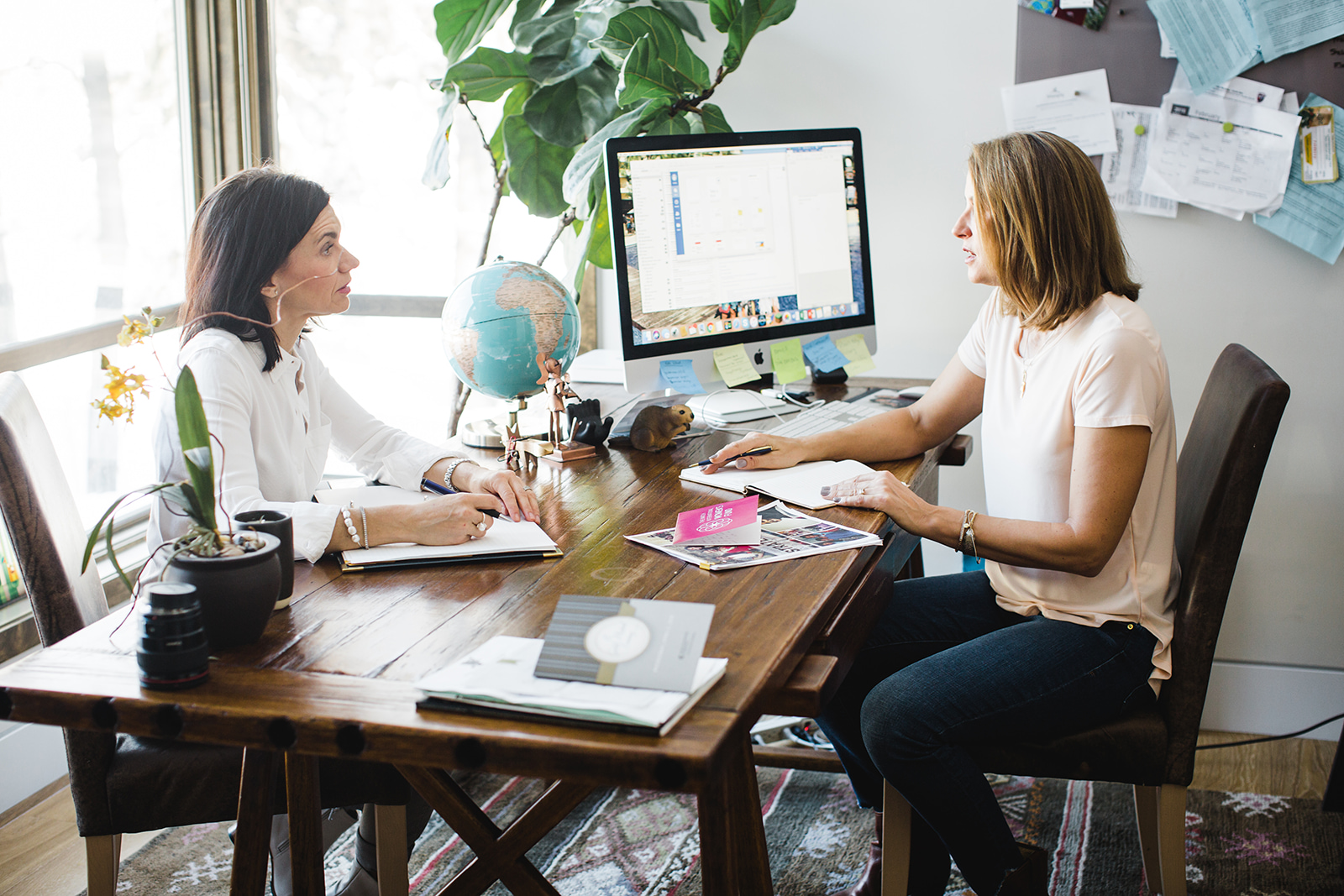 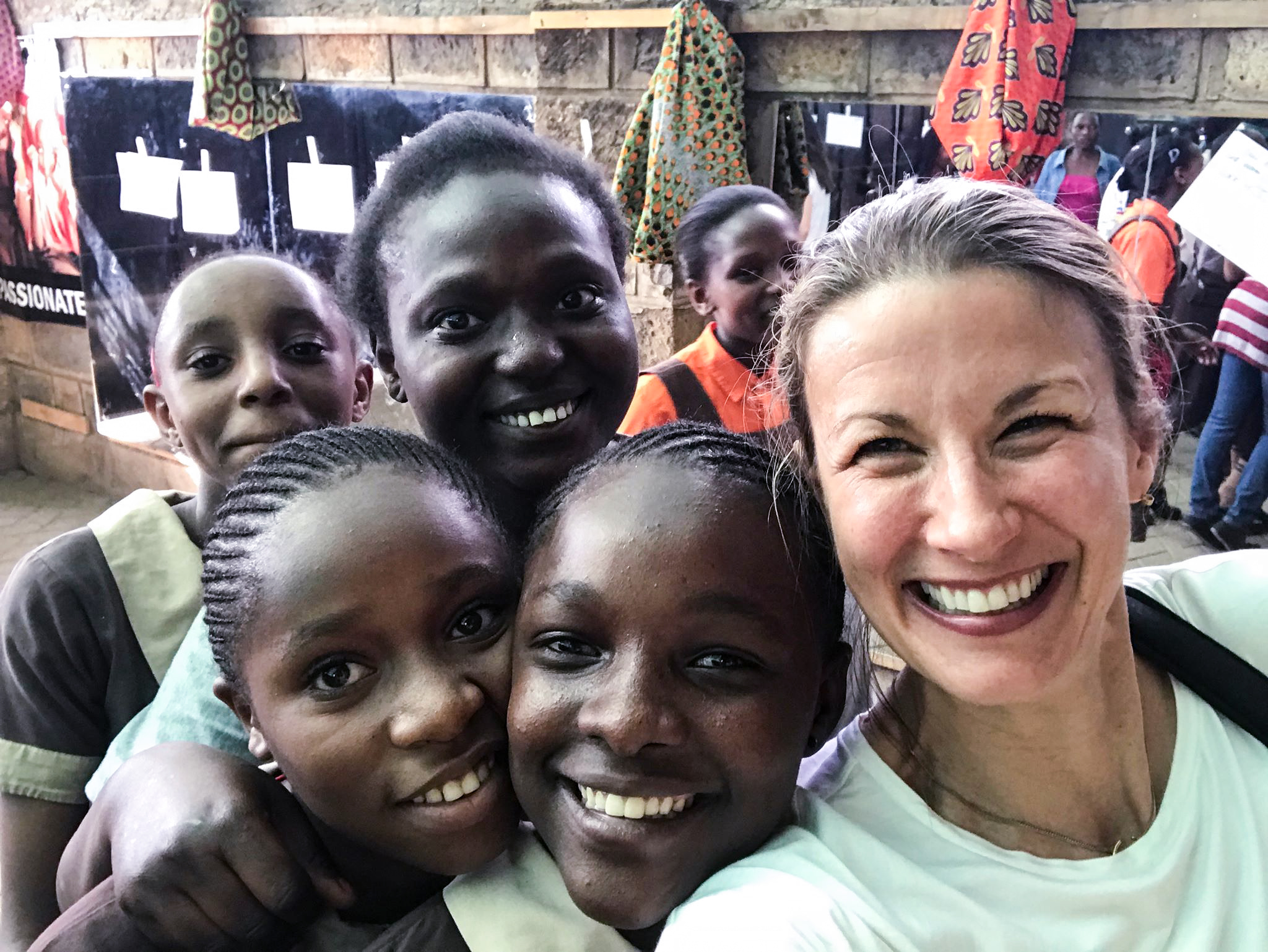 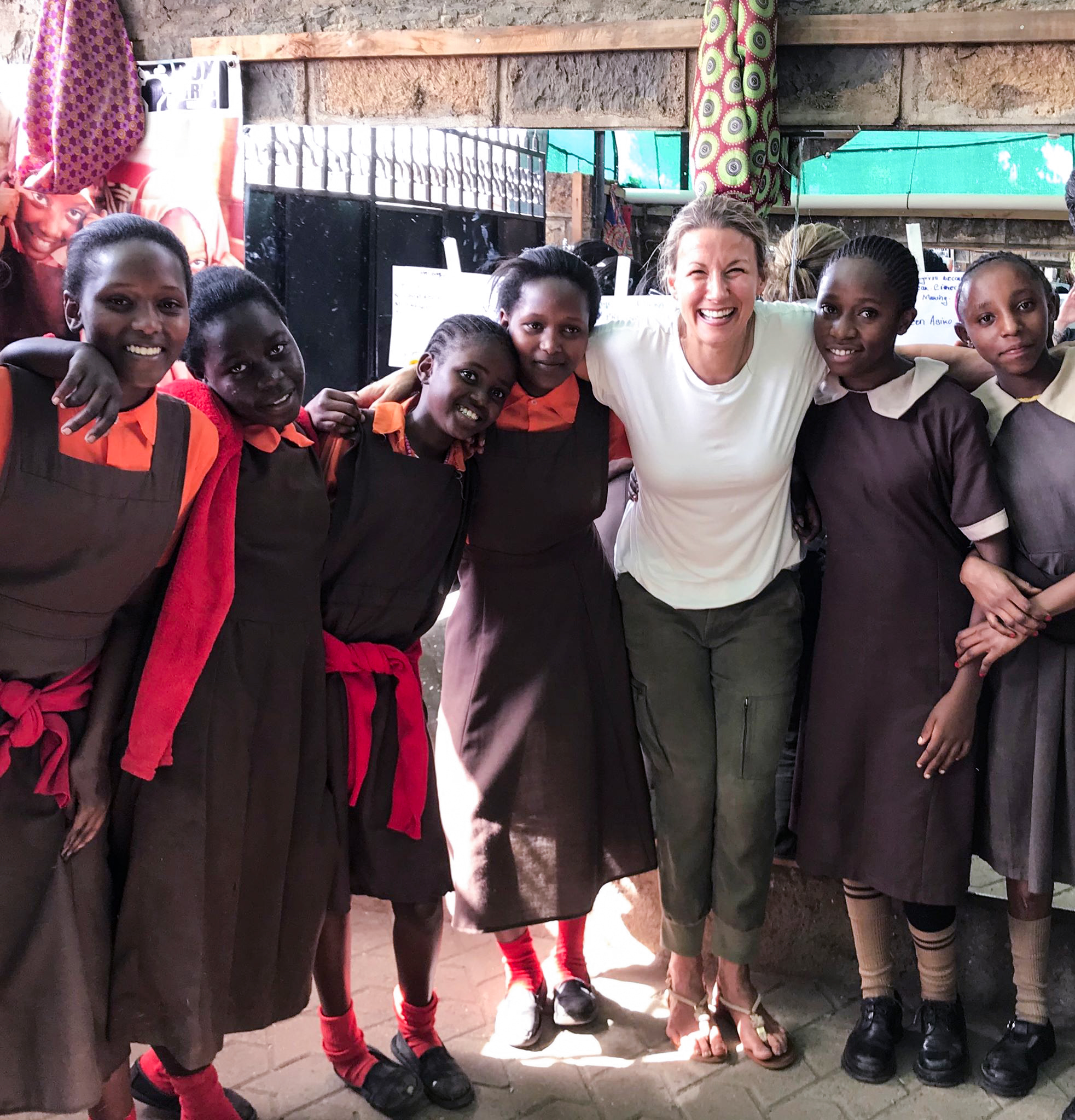 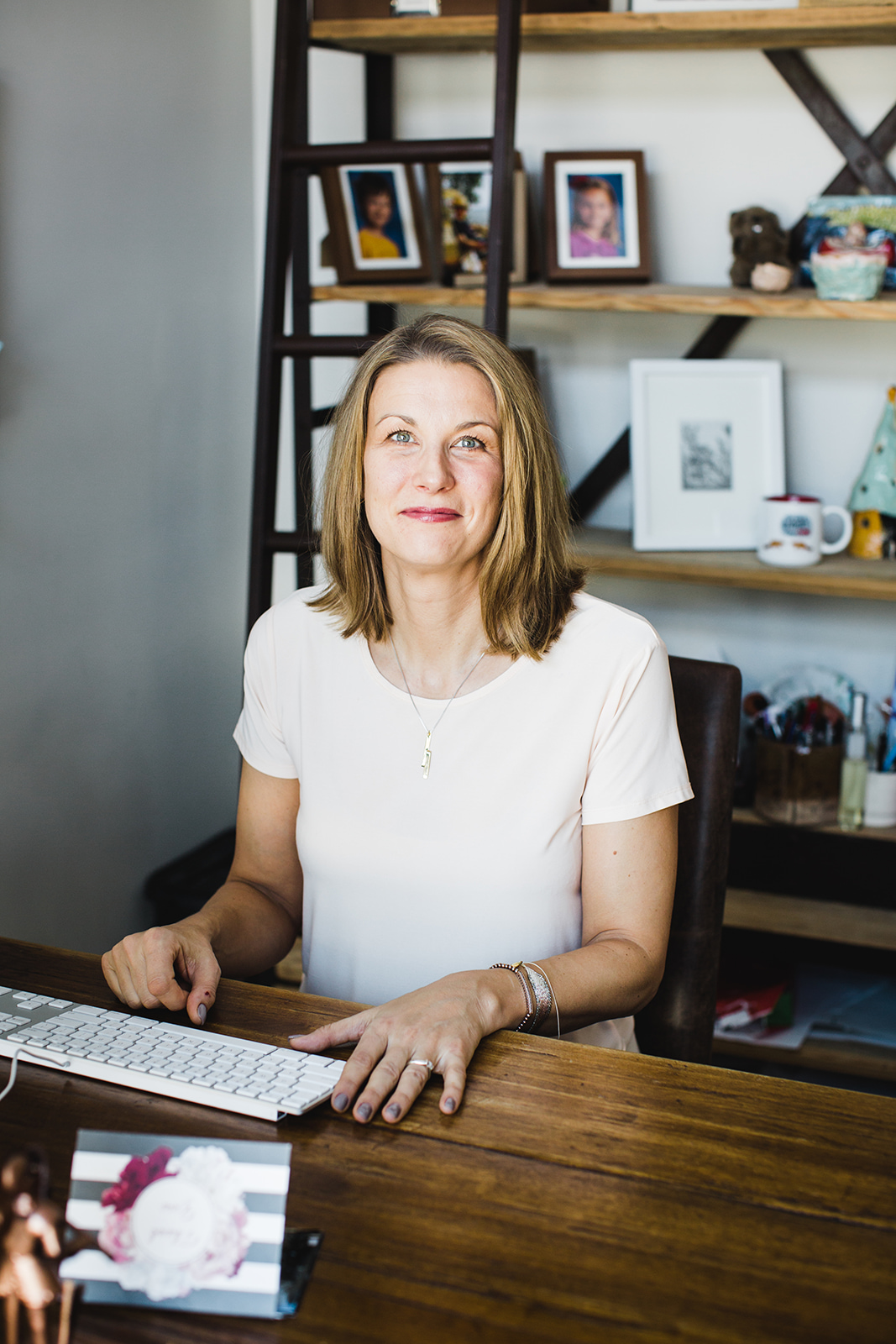 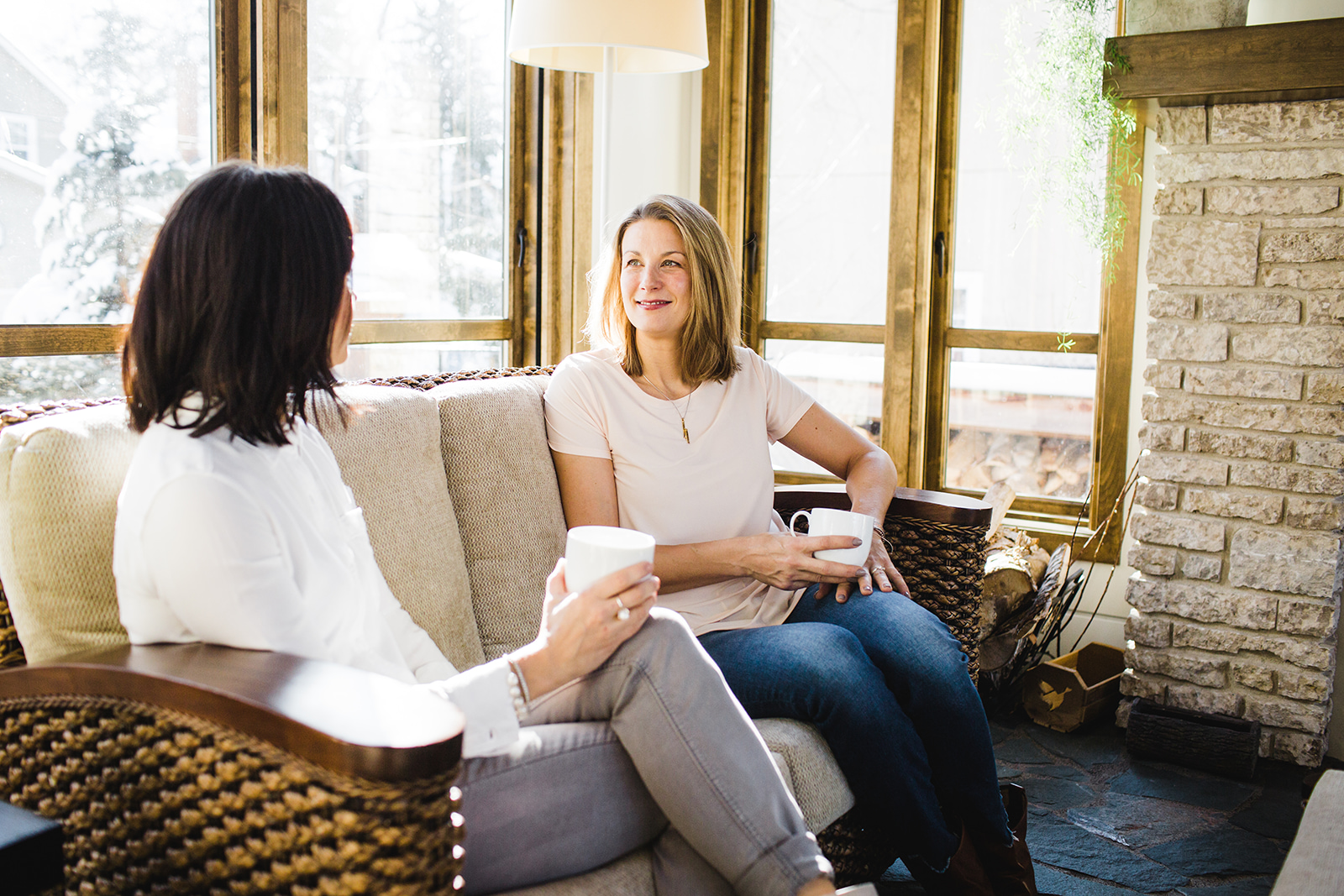 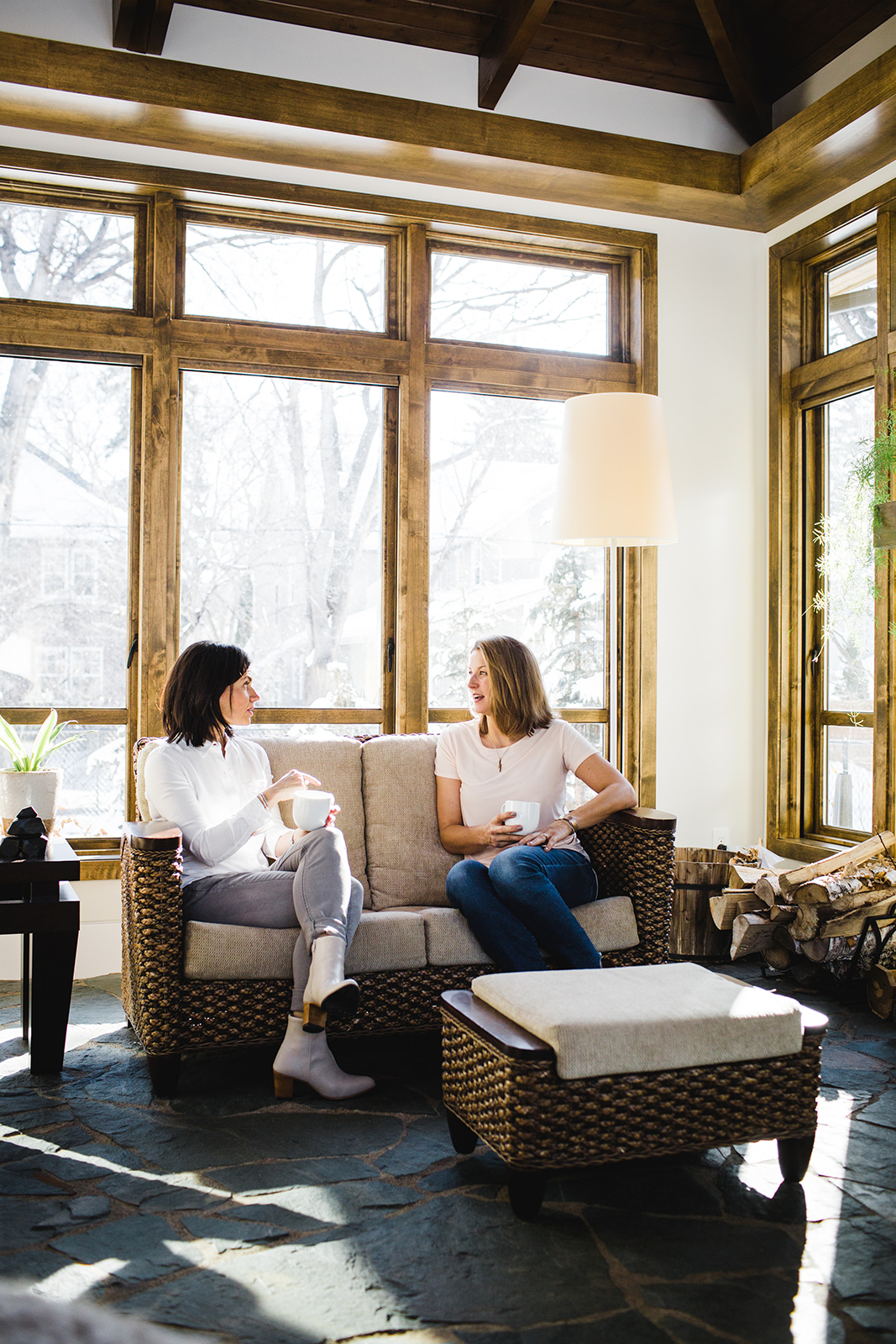